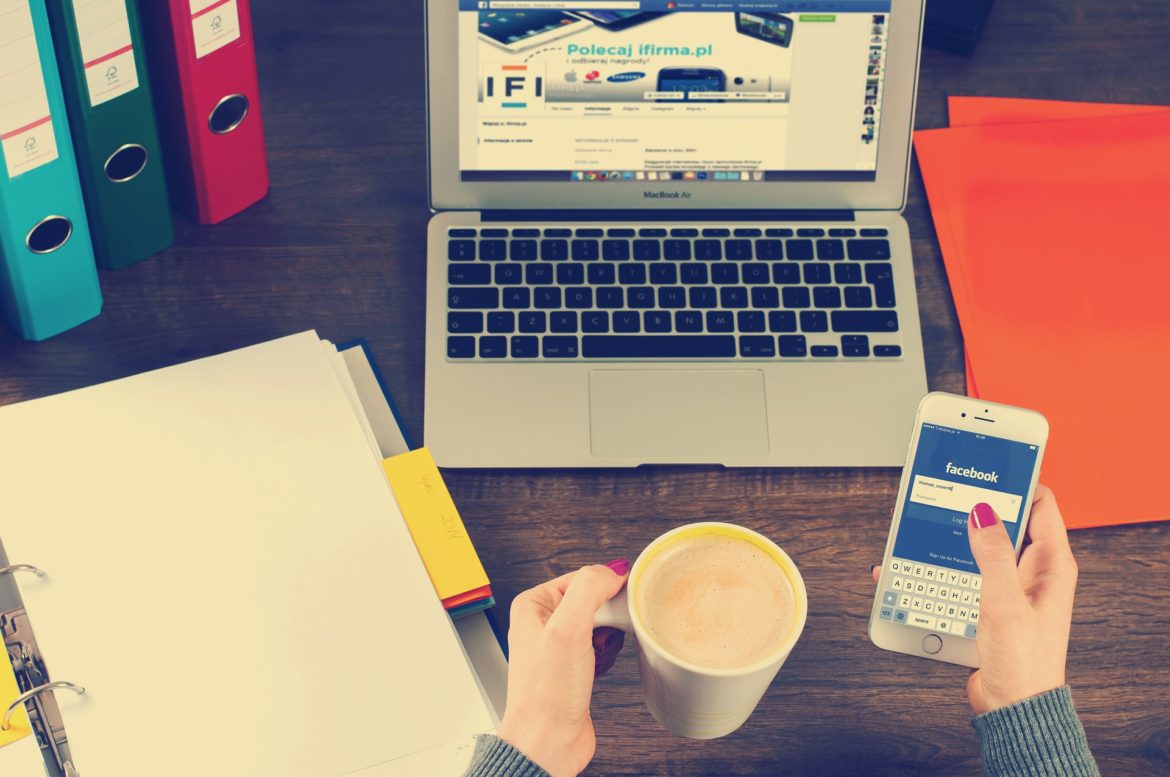 Currently, in the IDare community, we are dealing with some phenomena which are occurring nowadays within social media and all kinds of online communication, and which are having strong psychological effects on people, especially on their way of thinking and acting. This article aims at showing one of the most concrete examples of the negative and serious consequences that these phenomena recently caused, leading some members of the social community to carry out extreme reactions. Starting from the beginning, we saw in the previous articles how fake news –it means, stories which are provably false- have an intensive “mental appeal” on people -especially on social media users, through their spread on the Internet and different social platforms- in particular for influencing their decision-making process on the political field or their cultural point of views.

The alarming and threatening mechanism through which the spread of fake news leads to these negative effects is that anyone can freely put what he thinks on Internet, or simply what he intends to make public at that moment, as well as people are free to trust and believe in what they read, even though it concerns hoaxes. The contagious mechanism of spreading fake news worsens if associated and situated within the “Echo Chamber” phenomenon: indeed, as we have seen in the last published article, social media users select the type of information and content they want to access on the basis of their preferences and orientations; in other words, people only read the news that is going to confirm and strengthen their opinions. In this way, if it concerns a hoax or unfair news, the social media users involved in the “social echo chamber” will continue strengthening, sharing and spreading information that is false but they assume as true.

Otherwise, this mechanism is going to be worsened most of the time by the natural and contagious behavior of people who tend to repeat and spread the assumed news in a more and more falsified and misrepresented version. Last but not least, all these phenomena worsen when, within the context of fake news or a hoax, there are one or more people directly damaged and implicated in a scandal of considerable seriousness –most of the time on the political ground- as a scapegoat. Actually, scapegoating is another phenomenon that can have a strong impact on society and politics through social media: it is a social behavior in which one or more people are unfairly accused of facts that they never committed, or even, that never happened.

This is a social-psychological phenomenon that has been existing since antiquity and has always been studied in anthropology’s field; but recently, it has been used as a strategy to misrepresent or discredit a specific person or his actions, especially in the political arena, to get him out of it. One of the greatest examples of scapegoating in social media, which underlines how the echo of fake news can strongly influence social behavior and even leads to extreme actions, can be found in the political scandal known as “Pizzagate conspiracy theory”, in which, during the United States presidential elections cycle in 2016, a vast group of prominent politicians of the Democratic Party in USA, such as Clinton’s Family and others, was accused –unfairly, because the case was later debunked by Metropolitan Police Department of the District of Columbia- of being involved in human trafficking, child abuse, and other illegal businesses, through shady affairs carried in different U.S. restaurants.

Of course, raising during the presidential election cycle, the aim of spreading such a hoax and look for a scapegoat in one of the candidate for the presidential election, Hillary Clinton, and in her Democratic Party, was evidently a strategy to get her into trouble and to damage her reputation, so in order to remove her from the political arena. The conspiracy theory emerged when the personal email account of one of Hillary Clinton’s campaign managers, John Podesta, was hacked and the contained messages were then online published by Wikileaks. According to the advocates of the fake conspiracy theory, the emails contained coded messages –using the names of food- through which vast human trafficking, including child-sex ring, was managed in main restaurants of the city, among them the “Comet Ping Pong”. Indeed, a so considered kid-friendly place with ping-pong tables and craft rooms, mostly popular among families with children, was the right place where to set such a conspiracy theory; moreover, to strengthen the reliability of such an intricate and intertwined sneaky conspiracy was the fact that the owner of the restaurant, James Alefantis, was a supporter of Missis Clinton and a close friend of many prominent members of the Democratic Party, as well as Tony Podesta, John’s brother, an assiduous and regular client of the place.

Okay, a very well planned drama, but it is not that the main issue, rather the serious consequences that the spread of this hoax on social media and fake news websites caused –and I am not talking about the political defeat of Hillary!. Indeed, although the fact was debunked, the news became contagious on social media and the widespread publication and dissemination of the fake “pizzagate” conspiracy on the main social platforms lead to a young 28-years-old father of two children from North Carolina to burst into the “Comet Ping Pong” restaurants on December 1st, 2016, and fire several shots with the aim of founding out the truth on the child-sex trafficking ring, track down and “punish” some supposed scapegoats of the “Pizzagate conspiracy”; thankfully, no one was hurt, but the incident underscores the very real threat of fake news and how this phenomenon can manipulate social mentality and behavior.

Now, it is clear that in this context it is not our business find out if the “Pizzagate conspiracy” was a real factor just a hoax to get the Democratic Party out of the presidential elections (even though it should be interesting to know with which kind of people we face in international political relations!!!); but rather, what we have to care about is that in such a technology era our mind and social behavior can be influenced and manipulated, through the viral spread of all kind of news on online social fora, as well as all kind of information can be modified or manipulated: true information, as well as fake news!!!

Therefore, as it has been possible to build a very real fake conspiracy from scratch and let it go as true, in the same way nowadays it is possible to manipulate a real fact and make it look like untrue or fake in order to make people think that something effectively occurred is a hoax. So, looking at the overall, in the end, maybe we should wonder “Is Pizzagate really a theory or a manipulated true fact?”. “Which is exactly the real fake news?” and “Who is the real scapegoat: Hillary or us?”.