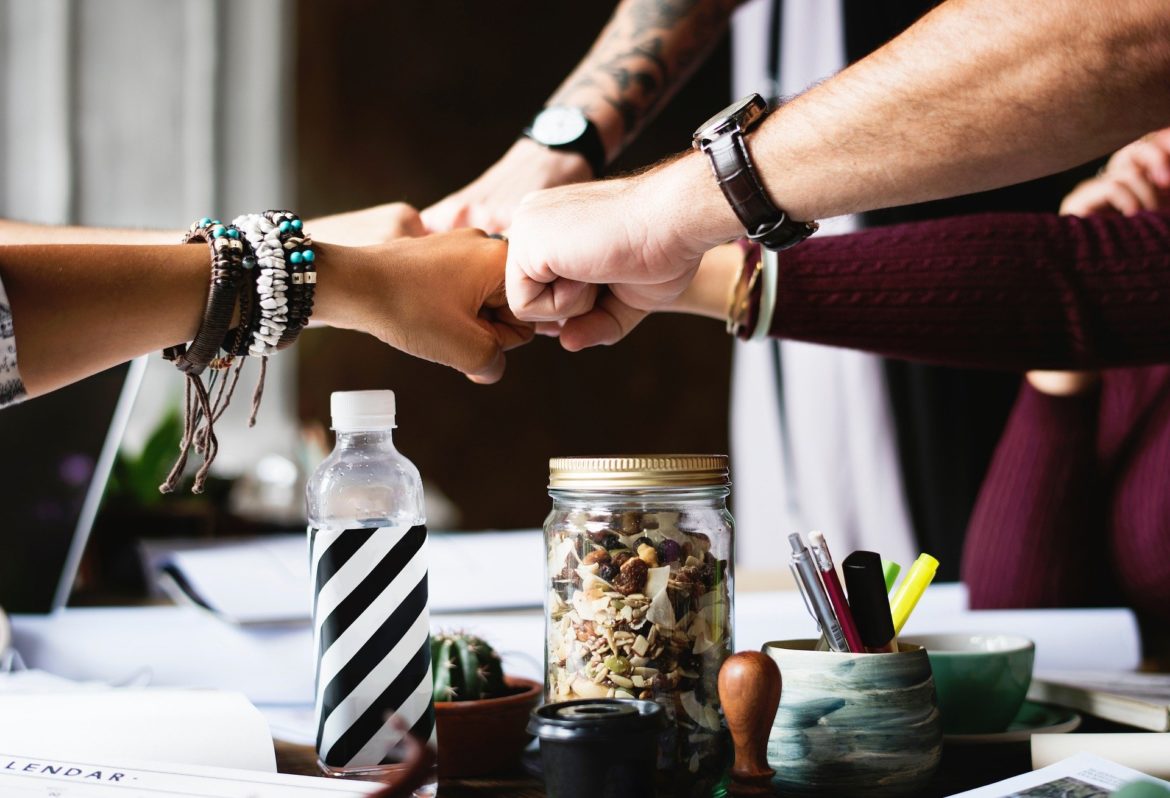 “Difference is of the essence of humanity. Difference is an accident of birth and it should therefore never be the source of hatred or conflict. The answer to difference is to respect it. Therein lies a most fundamental principle of peace: respect for diversity”. John Hume

Very often, when we have to deal with issues such as diversity, pluralism, prevention of hate speech and violence, counting against racism, xenophobia and all other types of discrimination, we come across the words “tolerance” and “respect” in the sense of “accepting the different”, or rather what we perceive as different from us. These words are often interchanged and used as synonyms; but do they really have the same meaning?

Which is the original meaning of the word “tolerance”? Does it have the same meaning as the word “respect”?

When we are facing such a deep topic as “diversity”, is it correct using the word “tolerance” or would it we better to use the word “respect”? Moreover, if they are not the same, which is the difference between the meanings? Which is the best one to be used when we are dealing with issues about human beings? And last but not least, which are the consequences raised by the use of the inappropriate word?

To try to answer these questions, let us start by the original meaning of the words: the word “tolerance” derives from the Latin term “Tolero” which means “to bear”, “to suffer”, terms which, taken singularly and from their original meaning, certainly hide a negative sense. Let’s make an example: if I say “I tolerate the heat”, we mean that we endure it, we suffer it (maybe because we are forced as we have no alternative), but this does not mean that we like it, that we love it. So, by making the same example in the context of the interpersonal relationships, if I say “I tolerate that person” or “I tolerate his culture, his religion or his point of view”, we mean that I accept the existence of that particular person or of his culture, religion or opinion –which are different from mine- but this does not mean that I appreciate them, that I share them and, therefore, that I respect them.

According to that, “to tolerate” simply means “accepting the presence or existence of something or someone”. So, we could say that tolerance is more a sentiment or an attitude of cold and detached acceptance that does not spontaneously arise from positive feelings, and therefore, excludes values such as love, sharing, respect, and so on. To confirm what has been said so far, in many dictionaries -even in different languages– to the word “to tolerate” is attributed, among others, the meaning of “allowing or accepting someone or something even if you do not appreciate and share it”.

So, to sum up: if “to tolerate” means accepting, without sharing, loving, or respecting – if not worse “to bear” or “to suffer”- the existence of something or someone, we could say that certainly it is not the right word to use when you are dealing with issues such as pluralism and diversity, with the aim of preventing and combating hate speech towards the different, or xenophobia, exclusion, and discrimination. So that, I do not “tolerate” the point of view (different from mine) of a colleague, or the religious belief (different from mine) of my classmate, the culture and traditions (different from mine) of my neighbor, or the nationality, provenance or race of my daughter’s friend, but I do RESPECT them, Yes, RESPECT, and not tolerate them!

Yes, because the word “to respect” means “to accept”, but not with cold-heartedness indifference or even disdain, but rather with consideration and admiration, feelings which include LOVE and not negative attitudes such as indifference, impassivity or contempt, which most of the time result in rejection of the different, discrimination and, therefore, hatred.

Through this meaning we deduce, moreover, that respect for something or someone different from us -or rather, that we perceive as different- supposes the knowledge and the understanding of diversity and, therefore, our direct involvement; on the contrary, the acceptance of the “different” understood as “tolerance” does not imply such involvement, much less the knowledge and the interest in knowing and discovering the “new”. For example, I can tolerate (the existence) of an opinion, without knowing it deeply and, above all, without having any interest in knowing the reasons behind it; if instead, I respect a certain opinion, it means that I consider it with admiration, which supposes the knowledge and the understanding of such opinion and of its reasons. The same is true when we are facing a different culture, race, religious belief or gender other than ours.

However, one of the definitions of the word “to respect”, present in various dictionaries of various languages, which summarizes in a few words the most important concept of this word is that of “recognizing the rights and dignity of others, by refraining from any word or action that can offend them “. In this context, I would like to bring to the attention of the readers a particular definition that has been proposed by one of the grandest Italian encyclopedia “Encyclopedia Treccani” which wanted to highlight the meaning of “respect a woman” defining it as “not offending their modesty, refraining from making proposals or demonstrations with excessive confidence”.

In conclusion, if by “tolerance” we mean a cold and detached attitude of acceptance of what is different from us, which does not necessarily imply a sense of recognition and consideration, while by respect we not only mean acceptance but also recognition and consideration, consequently to a phase of interest and knowledge of what “new” we have before us, I do not want to tolerate diversity, but I want to RESPECT it!

After all, as Dominique Pire wanted to suggest to us: “Let us not speak of tolerance. This negative word implies grudging concessions by smug consciences. Rather, let us speak of mutual understanding and mutual respect”. And you, what do you decide to do? Do you tolerate or do you respect diversity?