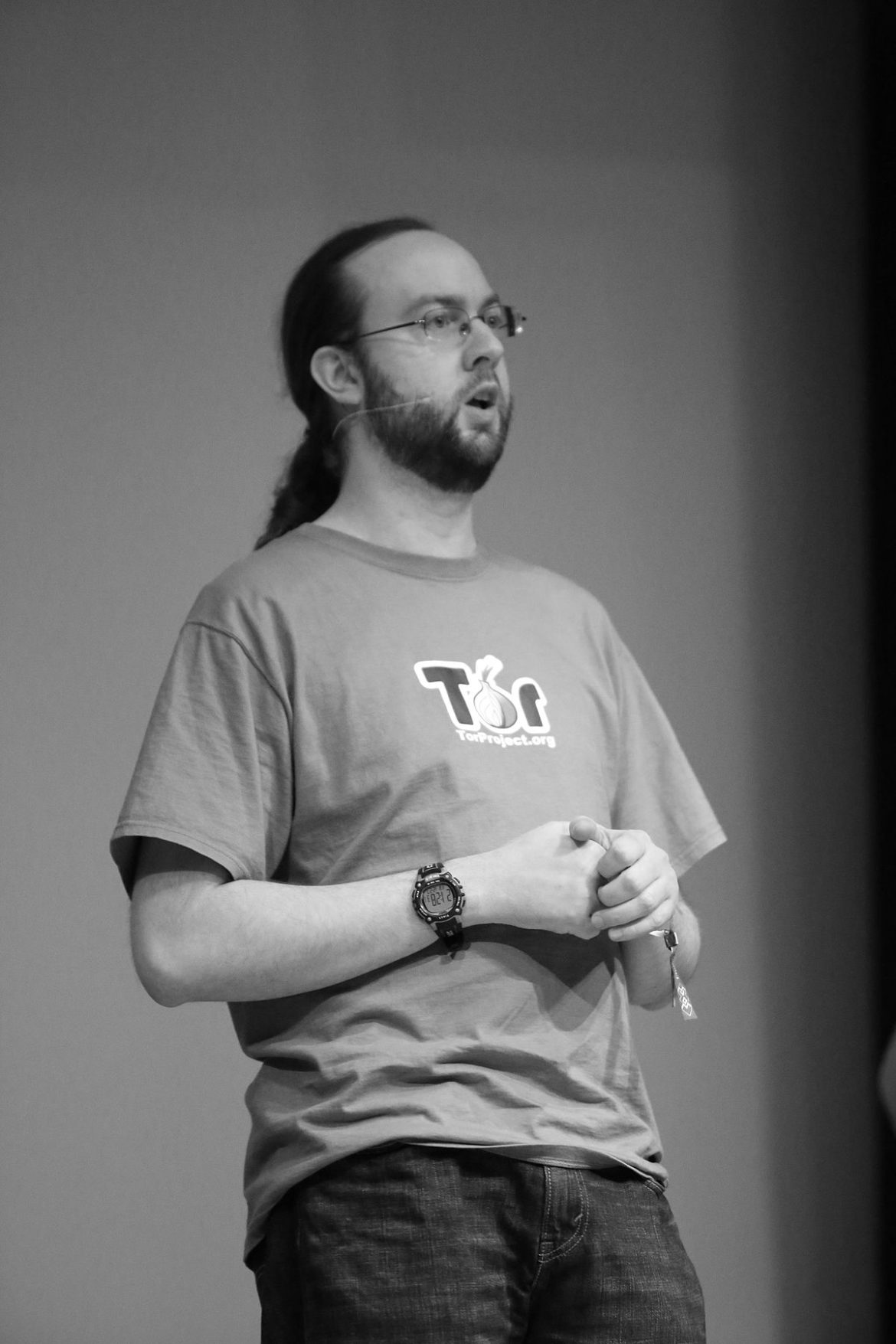 Tor Project is a collaborative and open-source software that was born with the aim to create secure and anonymous connections for all the users looking for an alternative, to the regular browsers such as Google Chrome, which showed a low degree of respect for the user information privacy. From its first public release in 2004, Tor was considered the Sacred Graal of internet privacy protection, a simple and free answer to the request of many users. Easy to use, and absolutely free, just download, install it and surf through a net where everyone should remain anonymous.

The idea beyond Tor is quite simple, everyone who participates to the network development can create a node that should aim at the user in order to avoid trackers, data collection and fingerprints so that the information about your device is not connected and all the user connected through Tor will look exactly the same. You remain anonymous without paying a cent, because, as Tor Project declares, privacy is a human right.

Although, as revealed by a long article from the investigative journalist Yasha Levin on Pando, Tor seems to be the opposite of what it promised. To put some context, most of the Tor anonymity dream is guided by the principles of the so-called libertarianism, which is a political ideology which predicates absolute freedom of the individual, so that no limits should be posed to it, nor by law, nor by government, which is the absolute evil for any good libertarian. Tor and its community are trying to create a libertarian utopia concretely in the cyberworld, where everyone can do whatever it wants, even what is usually forbidden by law or common sense.

But the problem does not only stand in the questionability of this libertarian-utopia, but that could also possibly admit unlawful and unethical activities such as guns’ market, drugs dealing or even pedo-pornography and so on. Also, the dream of freedom proposed by Tor seems to crash beyond the facts. Not only the roots of the development of this technology are based on the US military and intelligence, but also most of its funding is still nowadays coming from USA defense and intelligence sources.

In particular seems to be that about 90% of its financing, contrary to the open-source and governmental free philosophy brand, it regularly came from federal agency and Pentagon founds, quoting the article from Levin “in 2012, Tor nearly doubled its budget, taking in $2.2 million from Pentagon and intel-connected grants: $876,099 came from the DoD, $353,000 from the State Department, $387,800 from IBB”. Going deeper we have to focus on one important question, why the US government defense and intelligence should find an instrument for privacy and anonymous connection? The answer is already given.

The US intelligence always needed an instrument to connect anonymously through the web, because an under-covered agent or military, operating in often hostile environments, needs to hide from counter-espionage, so it needs a safe and an encrypted network. But surfing in a dedicated net has both pros and cons, because of the possible adversaries will immediately know that whoever is connecting through that protocol is an intelligence agent. So in the intelligence’s idea was to create a crowd in which the agents would have better protection against counterintelligence spying, opening the protocol to a wider range of users attracted by the anonymity of the protocol. Not only criminals but human rights activists, hackers, normal users sick of navigating in a web surveilled by governments and companies collecting personal data for matters of power and profit.

Using a metaphor, what is better to hide? Sitting in an empty room, with other of the same kind, or going in a more frequented place, acting as like one of the others? The intelligence on the other side understood that concentrating all the illegal activities in a well-known environment, can simplify its job knowing before where most of the cybercrime activities are happening, also because a user that believe to be anonymous in the Tor framework, will be less careful in the activities is putting online.

Project Roger Dingledine has been caught by Levin, having a regular correspondence with the FBI, collaborating to keep it easier for the governmental agency to access the software discrepancies. In the end what we can say is that the Tor Project seems to be less interested in the protection of the digital privacy than it declares in its statements, and has an opaque relationship with law enforcement so that we can doubt about the anonymity granted by this platform, and somehow reduce the public scandal over it. There is no doubt that many violent extremist, cybercriminals, and regular criminals try to use this kind of protocol to sell their unlawful services, but the fact that they can really remain unpunished thanks to this seems to be less realistic, especially after the collapse of the most famous black market of the darknet Silk Road.

A market that spent and gained millions on the commissions for drug dealings, frauds, guns and more, to protect the anonymity of its services was dismantled by the FBI, which also had the opportunity to copy the contents of the hard disk of the “company”. Not a casual user at all. On the other hand, users and activists in oppressive regimes should be aware of the controversial record of the project and try other ways to defend themselves, because the possibility to be listened by authorities is still high without other instruments of data protection.

So for the one which is concerned about illegal activities going on the darknet, the fear should be reduced by the fact that law enforcement departments have many instruments to stop these crimes, and in fact, several websites are daily closed by authorities. But if you want to use this software to pursue legitimate political opposition or free journalism you should be more careful, because the main issue stands in the Tor network functioning. The privacy should be granted by nodes that give you identity before you access the web, these nodes could be run by everyone, including the intelligence that at that point have access to your personal data. A balance between user’s privacy and the needs of publicity and transparency it’s way far to be found!