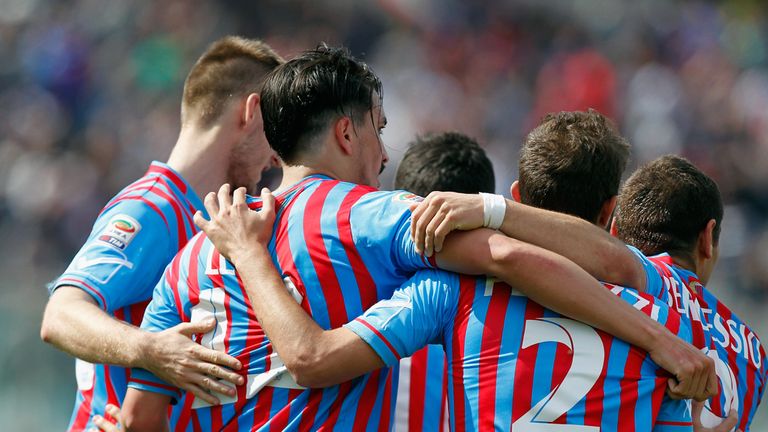 Nepal is a little rocky state embedded in the Mountain in the border between China and India. Well known for the historical city of Kathmandu. Aside from this, the condition of women in Nepal is one of the most dramatic in the world: marginalized, underestimated, bent to a patriarchal family environment that often brings them into a spiral of violence and sexual exploitation. A context where women do not really have the possibility or the power to have independence and control over their lives is also likely to be affected by high rates of violence against women. As a consequence, higher rates of sexual diseases such as HIV. This is because men are not willing to admit to their partners to have been infected as this is demonized by the local culture, neither to test nor to use precautions.

Poverty, low levels of education and discrimination by law are direct effects and lead to such a situation. A society that marginalizes women and gives them less access to a decent salary and a good education, in addition to limitations on women’s empowerment. Taking in account a broader picture, history showed us that the main way to change the situation and solve the problems of a powerless social group is to let the member of the group be aware of their condition, their rights, their position in the society, and then to find a way for them to connect, interact, and to get together.

Keeping this in mind a group of NGO and free women of Nepal, decided with the help of the United Nation, to work on the issue, creating a community radio with these main goals: making women aware of their rights, encouraging them to gather and speak about this topics and discuss them together in order to be able to change their local community by themselves. In 2007 women of Nepal through the frame of VOICES from the United Nations Fund for Women (UNIFEM), started their first broadcasting called Samajhdari (mutual understanding) involving six Nepalese districts.

The programme involved 11 women willing to be part of community change and development, receiving training to understand how to be able to let other women talk about personal issues regarding sensible topics. The women coming from different backgrounds, districts and knowledge have been united to achieve a great challenge. Not only provide information about sex-related arguments but also to stimulate the team working and decision making in the community. The programme also aimed women to form 61 group of listening in the districts, with the goal of helping them to not feel alone, and collaborate through a so difficult objective.

The idea behind the show was to air a different topic related to women’s condition in Nepal weekly, collecting their personal stories and opinions. Through a network of local reporters trained during the first phase of the project to go directly to the women’s house offering them a window to express their concerns in a safe environment where they can talk about topics that would never be discussed in public, and that would never be hosted by commercial or governmental radio. The program did not offer a solution but intentionally formulated the talk in the form of a dilemma, letting the audience the task to find a solution. Another important part of the choice of the broadcast was to air just once per week, in order to let the community discuss the topic in a proper amount of time.

Because the point is not to have more audience or profits, but to move the consciences and boost a change in the community. The programme ended in 2011, leaving interesting results. Standing to the impact assessment released by UNIFEM, relevant changes have been detected: 45% of men would intervene to stop someone who’s abusing his wife (baseline 37%). The case of female respondents seeking court, police and legal counseling center’s help jumped from 5% to 14%, 15% to 28% and 11% to 17% respectively from the baseline to the end line. 65% of women and 33% acknowledged the possibility to take legal action in case of violence against women. 67,9% of the female at the end of the programme strongly disagree with the assumption that violence against women should be tolerated (42% baseline).

In the end-line, female respondents said that after listening to the Samajhdari radio program–78.3% shared the knowledge with others, 44.8% carried out activities against HIV/AIDs and VAW, 21.3% took legal counseling service, 20.4% discussed with partners about sex, 11.3% practiced safe sex and 8.3% tested for HIV or persuaded their partners for the test. One of the major goals of the programme was to overcome the social stigma of HIV/AIDs and increase the level of disclosure, which are two related issues. HIV/AIDs was in fact perceived as a cursed women disease, something to be absconded, and the ill person should be excluded or marginalized by the community. HIV/AIDs was not intended as regular a health issue to be treated as the others. In the end, 72% of female respondents and 67% of male respondents disagreed with the traditional perception of the disease.

At the end of the programme the mark on the community was still intense but limited because of the need for a more effective public policy able to reduce inequalities providing a better education system and economic independence to women. Cases like these offer as the potentialities of instruments like community radios to improve the life of the community, and we aim to social development in a difficult environment.

Also, it offered a model for communication that has been rewarded by the BBC in 2011. Media is a powerful tool to influence and change our society, through their democratization they can serve social goals, empowering the members of a community and implementing different voices to represent matters what would be usually excluded by traditional and profit-centered information groups. The evolution of mass media thanks to technological improvements can be a good occasion to recover the often forgotten role of the once called the fourth power!