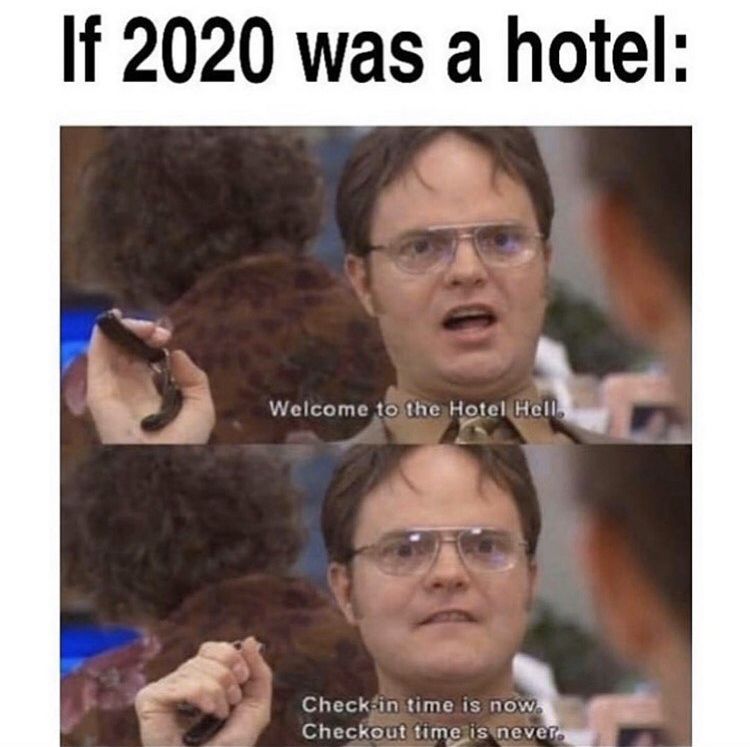 Memes are the most popular internet content nowadays. How many of them do we laugh after every day scrolling our Facebook or Instagram feed? For those who are not familiar with the term, the meme is defined as cultural information that is transmitted from person to person in the form of an image with text, or just text and that is usually repeated, some times with little modifications, through the internet.

The word meme appears for the first time in the 1976 book “The selfish gene” from the scientists Richard Dawkins that, speaking about genetics defined the meme as “a unit of cultural transmission, or a unit of imitation” and it’s now more commonly used on the internet to describe a viral content, that the less familiar would call “funny images”. Authors of the meme are usually referred to as “memers”. The most recognizable format is the classical bottom text, where the joke is usually split into two sentences one on the top of the image, and the other in the bottom.

Many times the meme creator uses a popular and recognizable image from movies and television, as a base for the message or joke that wants to deliver.

Of course, many times the image used as a base for the meme can be on the contrary random images, that after the meme spread, it can become famous for the internet public, thanks to the ability of the author to transform it in a piece of internet pop culture.

The power of meme can be copied and modified easily to the will of the memer. Therefore, the original image loses is original meaning to serve different creative purposes. Also, the self-replicating potential of the meme, reduce the effort to make the content viral. For this reason, memes has gone beyond the original purpose and audience.

Initially, the meme was an expression of a small community of internet nerd, joining in a small forum on and chat on the web, that used the meme as a way to express their feelings, their life, and their political ideas, through the medium of this funny images. With the creation of social media like Facebook, memes got a bigger audience, and evolved in new formats, even if the bigger community of memers stand in the forum like platform Reddit, from which the memes then spread on the other platforms.

Websites like imageflip.com offered less skilled users the opportunity to use the most popular format to create their own content, avoiding the more complex procedure of inventing a trending meme making the medium even more accessible to the average user.

The popularity of this medium in this era overcomes the subculture where it originates, and it is now a common vehicle for different kind of purposes, especially in the field of political propaganda or in the marketing field, where it has revealed to be a cheap and effective mass advertising instrument.

The power of the meme over other kinds of content, in fact, is that once the audience enjoys the meme then will share the content without even think about it, and once a joke it’s considered funny, this will rapidly invade the social media with very low effort.

Users are not usually willing to share the advertising video of a company, but if that content is a meme they will without even notice it, just as they would do with the meme of another Facebook or Instagram page they follow. So memes can help companies to appear fresher and engage a younger audience, to increase the reaches of the page, and let their logos to circulate.

Because memes are the way of communities of young people to express their concerns, their ideas, and feelings, or just laughing about the thing in ways that sometimes could be considered not conform to what is to be considered “normal” for most of the people. Over the years this subculture has developed its own language and etiquette to describe reality, to define memes and different kinds of the internet community. Here’s a little dictionary to better understand this world.

In the second part of this article, we will explore the new usage of this medium, especially in the political field where the meme matter has been taken so seriously that many authors, including the Italian Alessandro Lolli, started to speak about the “Meme war”.