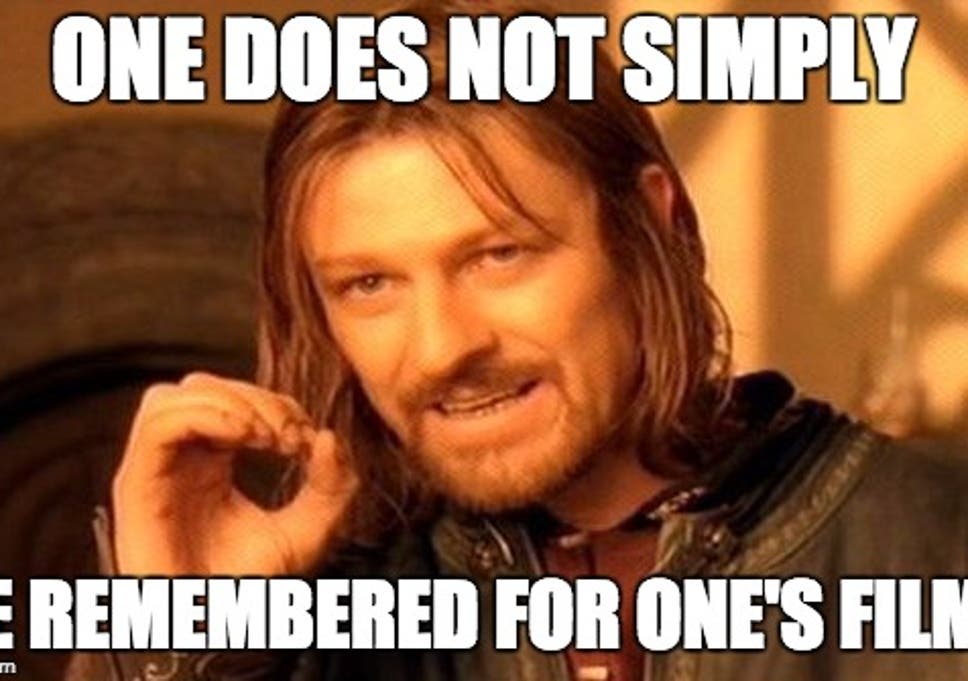 As like we have seen before, in recent years memes turned to be a bigger phenomenon than they were in first place. Not only complex jokes for nerds, but part of communication strategies of big companies to increment their profits with lower economical effort. But the power of this instrument is not just confined to regular advertisement, political analysts and communication strategist in fact have learnt how much useful they can be to promote a candidate or an idea. It’s not a case that now quite every political party in the western world, has its shitposting facebook and instagram page. Not only, memes are now definitely come to be one of the weapons of the political propaganda. The usage of meme is wider than it was possible to expect, just to give as an example, also the ISIL used this medium to engage young western in their activities. For this reason from more than ten years, even the USA Marines studied this phenomenon and in 2017 the Pentagon established a Meme Warfare Center (no jokes you can check this out) to use memes antagonize all the ideologies that can threat USA, with a special regard to the menace of terrorist’s propaganda online. Why the Marines should consider this kind of instrument so seriously? The answer that the paper gave us is that not all the wars can be fought just in the battle field, especially the one that comes from ideology. To win this war, even before to shoot a bullet, it’s necessary to be gain the hegemony and conquer the minds anticipating the enemy. Unfortunately what the Marine’s research team discovered is that memes work better for insurgency than for constituted powers to defend itself. To synthesize, memes do a better work to destroy than to build.

That’s why memes came to be a big issue in the american politics since the 2016 Presidential Race, when Donald Trump was backed by a very strong and capable army of memers from the alt-right community, that made him one of the best memes of the internet, helping him to be even more viral, pop and recognizable figure than he was before.

As far as the Trump communication strategist understood the associability of Trump to the alt-right groups on the internet, they started to retweet meme and tweets from that area forging a mutual alliance that helped the alt-right rhetoric to become mainstream and accepted in the public discourse, and Trump to have a big fan base capable of make him more popular and strong. Memes in fact can be used to amplify the message, transforming in it in something apparently funny and not political anymore. The meme make the politician go over the politics, and while his/her image start to be more memetic, so used as a base for other of the same kind, then you have a very powerful instrument of propaganda. Even sharing a meme in your facebook feed it’s more funny than share a political statement and probably also people that don’t support your candidate will laugh at it, but in the end the effect it’s more or less the same. The politician image will be more familiar to the public and the slogans, not only, being a meme of success the politician will make the politician more attractive and captivating, especially among young people. The reason why Donald Trump became a very good meme for the alt-right, stand both in his peculiar and quite unreal look, and in a clear and brutal talk, perfect for the harsh and simplified meme language, and also for an effective political communication nowadays, where complexity it’s not required by our stressed minds.

If the rights had a very good memetic frontrunner, also the left of the Democratic Party can now count on a rising star of the memes: Bernie Sanders. The Senator of Vermont that lost the nomination in 2016, but will probably win the 2020 round, has been backed by a huge community of memers, that appreciated that style and the programme of 74 years old politician. It’s not a secret that Sanders became the favorite choice of the 53% of millennials and gen Z among the Democratic Party, and more than that a pop figure, thanks also to the good collection of memes around him. The meme made from a frame of the fundraising campaign of Bernie Sanders, for instance one of the most popular fundraising of the history of the political campaigns reaching 1.4 millions of individual donors, became one the trend memes of the first part of 2020, as like happened in the past with “Hillary or Bernie?” meme.

The effect of a such massive memetic campaign is evident, and on the 2020 election we will probably see another Great Meme War, as like in 2016 when the supporters of Hillary Clinton, Bernie Sanders, Gary aka Aleppo Johnson, and Jill Stein, started to produce content over the internet to win the election. If all of this can sound weird and quite absurd, I can assure that there’s nothing strange in a Meme War. Memes are portion of communication, and communication has always been part of the political propaganda game, the field it’s simply different from the one of the past. That’s why the media lord, and former mayor of New York, has decided to pay influencer and shitposters to create meme, in order to make him look as the “cool candidate” for the Democratic Primaries, but with scarce results till now. The most viral meme from this series is the one which screens a fake message from Mike Bloomberg to the memer, where Bloomberg asks the influencer to create a meme for his campaign. The operation was somehow intelligent, because the communication strategists provided a format that can function very well as a meme base for both memes pro or contra Bloomberg, the problem is that to be fully operative a meme based campaign should appear authentic and not driven by externals. Because meme are always a subculture expression, and also a democratic instrument, everyone can produce a meme with zero cost, and even if doing a good meme it’s not for everyone, still it’s not an elitarian media. As referred before, memes in politics do a better job if they’re part of a bigger and preexistent community, or a grass-root movement of opposition, and it’s more difficult to have a good memetic response with artificial operations like this. This doesn’t mean this kind of strategies will not work for sure, just that to get the same result in terms of popularity you will face a more difficult job.