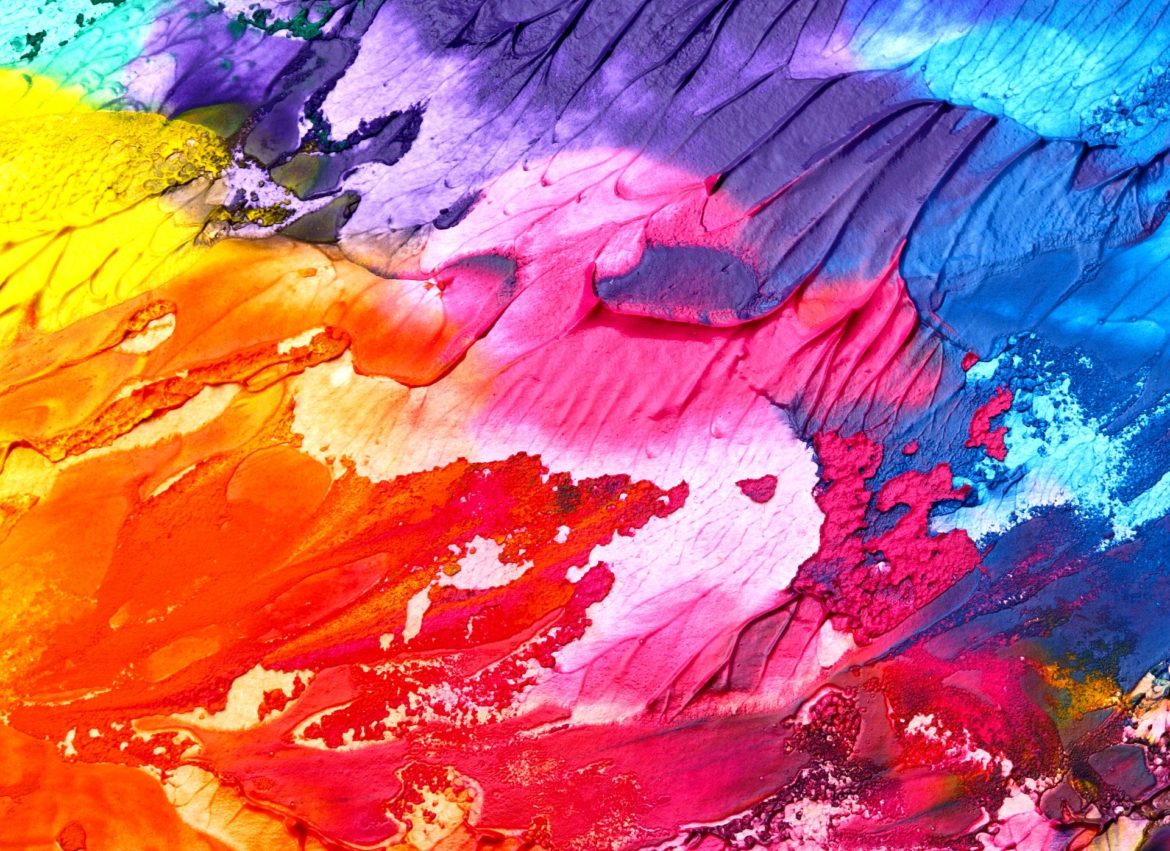 Do you recognize this scene? Probably not… so let me introduce you to the 1915 American movie “The Birth of a Nation”. The first movie screened inside the White House presents the story about two families which their friendship was affected by the Civil War because both families were fighting in opposite armies. The development of the war in their lives plays through to Lincoln’s assassination and the birth of the Ku Klux Klan.

Well, for sure a sensitive topic back in time and exploring the thematic through mute cinema can be considered a progressive shot… or not. Let us analyze clearly the image: you can see a lot of what looks like “warriors” dressed in white taking a man with torn clothes. This very man… look with attention, is portrayed as a black man, but there is something wrong (there are a lot of wrong things here…) about his appearance. He is a white actor playing a black character. His name is Walter Long and he is playing “Gus, Renaged Black”. Why the producers contracted a white actor instead of a black one? This can be maybe one of the questions coming up in your mind now, right? If yes, let me sadly inform you that this was a common practice in Hollywood centuries ago.

As you can understand by the image, the blackface corresponds to the practice of white people darkening their skin in deliberate attempts to impersonate black people through over characterization such as a darker skin color and disproportion red lips. This phenomenon started in 1820 in small entertainment shows for white people, where the actors were used to “present” the audience with comic presentations about race using a distortion of the African-American culture as a tool.

The central plot of the action was based on the contrasts between black and white people so the characters were important pieces of this game. Focused in exaggerated features like their looks, language, dance, deportment the Afro community was aggressively stereotyped while the American characters were full of symbols of class and geopolitical lines in order to codify whiteness characteristics as dominance or power. These “cultural” activities spread out through the country arriving also in Canada.

Conscious of how the Afro-American people were being portrayed? black artists took the blackface makeup and start appearing in the shows in order to rescue their cultural icons that were exposed in the wrong ways. Around this moment, the United States dives into a Civil War. Unfortunately, such events helped the spread of blackface option for show business, mainly in areas where the contact between black and white people was very restricted. The development of the cinema brought the blackface to another lever. The popularity and the easy exhibition of cinema turned blackface into a global way to share the stereotypes and racist messages. We can check it in several movies of the first decades of the past century personified in big celebrities such as Fred Astaire in 1936:

The acceptance of this type of expression just starts decreasing some decades after; the Civil Rights Movement of the last century. Unfortunately, it was not enough to end this racist practice.

After the strong presence of blackface in commercial cinema, American society saw blackface coming to streets. In universities, costumes parties or even during Halloween, young people used it as part of costumes. Many years passed and a lot of struggles were made to point blackface as a racist and prejudice act even when it is used as a character. It became “unacceptable” and almost a taboo topic. At least, that is what American wants to show.

We know that society has changed a lot but the racial progress, once again, was not enough to eliminate racism in the country… and we all know the actual examples to fundament this theory. The numbers of 2017 point out that the country remains based in a deeply racist culture that mocks not only black people. In order to keep going on with the article, I really would love you to keep in mind the social environment and the racial past of the USA, in order to keep your thoughts into a real context.

Back in past October 23, during “Megyn Kelly TODAY” on “NBC News”, blackface appeared again and suddenly it turned into a highlight for the week. During a conversation with her guests about Halloween costumes and respect, the discussion turned into this:

As you watched, the debate starts with a big list of costumes that the student union of the University of Kent in the UK advises people to avoid because they are too offensive or inappropriate. Inside of the banned group you find themes or full costumes like Nazi uniforms, costumes of religious figures as nuns or priests, cowboys or native Americans, bombers, all the Mexican references, historical figures, … you should not also be dressing up as a gender or sexuality that does not identify with you “if the purpose is to belittle”.

Kelly starts to defending the idea that the purpose of Halloween (and I add Carnival and all costume parties around the world) is to dress up as someone different from you. Jacob Soboroff, one of the guests, argues that freedom of expression is “beautiful thing” so you should be free to wear anything we want, at the same time, if our costume is offensive to someone, that someone, should be free to say it to you because this is how the “fair game” works. Melissa Rivers, another guest, defends that dressing as a Nazi is clearly offensive but your choice of dressing like this reflects your values, social sense, manners and the polite society in general.

The conversations keep going on and, at some point, Meghan explains that, for her, putting blackface when you are white or whiteface when you are black is just part of dressing the character up. She also uses this controversial example; this is a Luann de Lesseps’s Instagram post of her past Halloween costume. One year ago, she was criticized and accused of racism, ending up with a sorry to her followers and an Afro-American people because of her “excessive” – critics said – Diana Ross characterization.

This was the moment that shocked America. Thousands of people came to Twitter showing their opinions about this debate and we can find many different opinions. Some people, including celebrities, are accusing the host of being racist and unacceptable behavior saying that blackface is never acceptable attending to the racist past of the country. Defending blackface in the USA is defending racism, they said. There are some people defending that it is disrespectful to paint your face in black because you are using cultural or ethnic references just with the purpose of achieving the perfect Halloween costume. On the other side, you can find users defending that blackface is racist but the example Meghan used is not blackface as the practice I brought you previously and others saying that it can be considered racist depending on your behavior and goal using the costume.

The wave of reactions ended up with the host asking for sorry, the NBC decision of canceling the show and a tsunami of hate speech spilled on social networks – curiously, while people were trying to call for freedom and respect. On a purpose, I decided to bring you the definition of blackface first instead of the Diana Ross costume in order to make you think if the example can be considered “real” blackface and, consequently, make you reflect out of the hysteria.

So, what do you think?

In a moment where the eyes of the world are turning to topics like stereotypes and racism, we should bring the connection between freedom and respect, again, to the center of the table. When you assume a new identity thought a costume, you are touching people that, directed or undirected ways can feel a connection with your personage and I think is dangerous. The essence of costumes is very different so, let us try to keep focus. When you want to dress you up as a character with another skin color, do you think it is immediately disrespectful? Extremists probably will say yes and this answer is 100% valid. Although to start an internal dialogue, I believe that the question should be seen in another shape. A more tolerant one…

When you want to dress up as a Mexican, you will find several “basic” elements to represent it. So, at the first look, do you think these elements are part of a culture that we want to represent so it means that it is fair to use them? In another hand, you would feel disrespected if someone decided to use your national elements in order to appear characterized as you? Going deeper, do you assume that this kind of costume is the result of a clear generalization of the Mexican identity that ends up in promoting the stereotype?

Going even more into the issue: the use of this kind of costumes can be racist for people that assume that they are clear stereotypes or the prejudice just appear when your behavior/goal with the costume represents an attempt to joke or criticize the theme you chose? I am pretty sure you value your freedom of choice a lot, so how would you react if someone felt uncomfortable with your costume at a party? What are the limits of freedom?