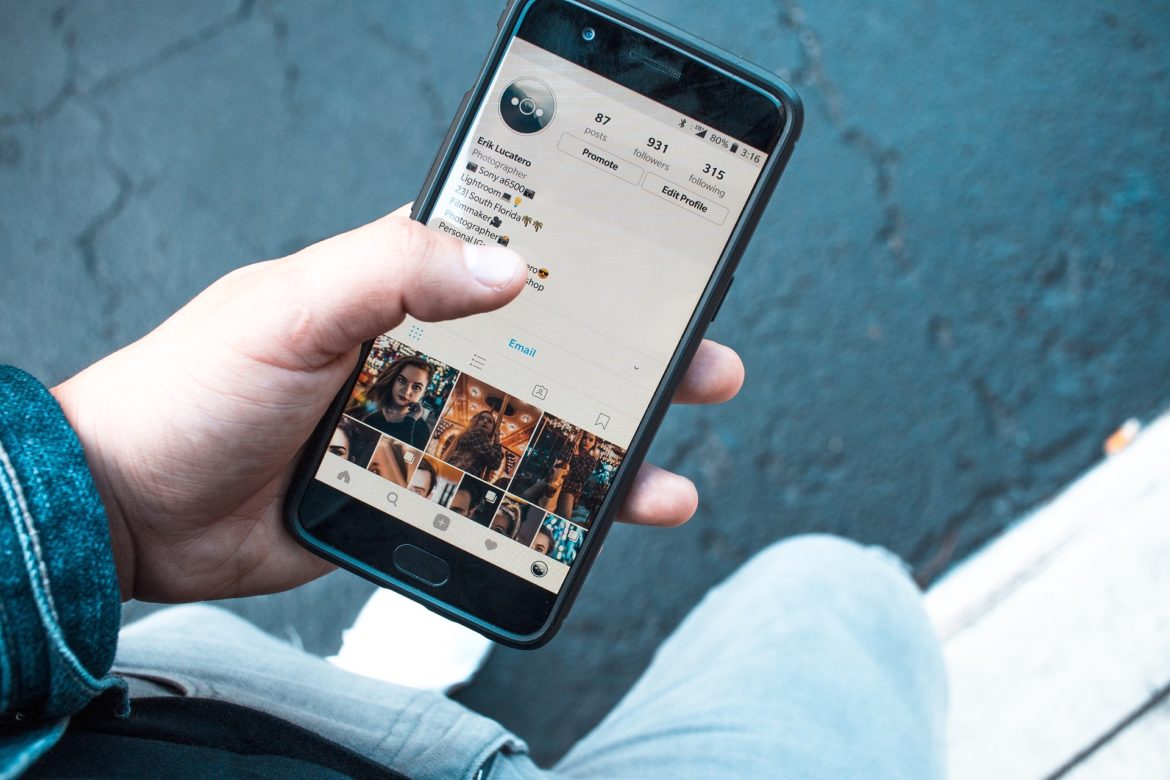 The advent of the internet brings a significant shift in the leadership concept in modern democracies. With a big disillusion for the regular parties and politicians, the engagement of the electors and of the possible political followers and activists are more and more related to the social media parameters rather than the political contents that a certain leader can push. To make a point, the ideological battle is not ended, but regarding a smaller part of the audience than the majority which is nowadays is less guided by the commitment to a particular idea or party.

Most people look at the political sphere in a suspicious way because they feel that there is no way that someone can make the reality of that promise. The only thing that really attracts the voters is the popularity of a leader on social media. The ability of a leader to be a good social media product. To be appreciated, the politician must be first of all a great influencer, capable of reaching more followers and reactions. The new political battlefield is on the social media platforms, where the relationship between the hyperleader and the potential elector/follower seems to be more direct and frank. In this age, there is not a real mass that is ready to be mobilized as in the ‘900 but a group of fans ready to like, comment and share. Not only, the hyperleaders invert the concept of the party we were used to. The popularity of the hyperleader does not depend on the popularity of the organization they come from, so the hyperleader success does not count on the party’s popularity among voters.

To make an example, the Italian leader of the former Lega Nord party of Italy (North League Party), gained momentum in Italian politics despite the crisis of his own party that obtained only a 4 % in the national election of 2013, just a few months before the primary that has given him the guide of the party. When Salvini was elected in the same year as the secretary of the Lega, the party’s image was ruined by several scandals of corruption, but the ability on the social media of the secretary completely changed the situation. With a direct and often informal speech on Facebook, the constant usage of the selfie, and the ability to show himself as a middle-class normal guy gave him the sympathy of millions of Italian users, that in the subsequent years would become his electors.

Apart from the political message of Salvini which focused on a subtle hate speech, profiting of the migration crisis to intercept the middle-class deluded by other parties and impoverished by the economic crisis, the strength of Salvini was and still is in his self-representation in everyday life: going to the sea, walking in the streets, sharing pictures of food and cute animals, as like any other user. From his starting point, he reached more than 3.5 million fans, making him one of the most popular politicians in Europe.

Why this kind of leadership has emerged, now? Another case study for the new generation of hyperleaders is the young and hugely popular congresswoman Alexandra Ocasio-Cortez, or AOC as most of her supporters and fans call her. With a record of 6.2 million followers on Twitter and 4.2 million on Instagram, her message does not need any inter-mediation. As argued by Matt Taibbi in Rolling Stone, AOC’s “self-generated popularity and large social media presence mean that she does not need to ask anyone’s permission to say anything”. She does not even need to do something to amuse the television and the traditional media, to let them talk about her, because she collected an audience that is even difficult to reach for most of the mainstream media.

On the contrary, the other media are often obliged to speak about her, giving her tweet’s even a larger audience. The story of success of AOC is based on the fact that she is able to speak to people about even complicated political matters, by a very simple and colloquial communication that always fit with her personal story of a Latino woman from the Bronx. Making her fit as the voice of ordinary everyday American. Her personal charisma is stronger than any other political link, the fact of being part of the Democratic Party is absolutely secondary. Of course, her political proposal has a role in the construction of her political success (universal Medicare, a Green New Deal and progressive taxation) because she can reach a specific social group, but other candidates with the same proposal can’t have her same results. Simply because they’re not AOC.

The society we live in has lost any possible faith in collective entities like parties, syndicates, and organizations, as we said in the premise. Not only, but the social network format also encourages the image of narcissistic individuals, the concentration for all of their communication on their personal life, pushing the rest in the background. People prefer to follow the hyperleader because it is more relatable, and somehow closer to their imaginary than an abstract and not immediately recognizable entity as like a party. The hyperleader is perceived as someone trustful, because it resembles the average audience in the way of speaking, for the things that are very similar to those we do.

Hyperleadership does not need to put the accent on difficult and often obscure political and technical vocabulary proper of the leaders of the past, because it seems to post his/her opinion as like we would do as a reaction to everyday life news. That is why the excess of figures as Trump does not affect their popularity, but sometimes they even encourage it. The hyperleader is cool, the hyperleader does not care about criticism, does not even care about writing in perfect grammar, because the most important thing is to stay on the social media wave. As much viral is a content, better it is for the hyperleader, no matter the reason of this virality because at a certain point the battle will be more on the haters vs fan scheme than on the floor of argumentation and debate. What is really important is the affection that hyperleaders can gain from their fanbase, the existence of criticism and weak arguments is not important, because once the hyperleader has gained a fanbase that fanbase will fight to defend them.