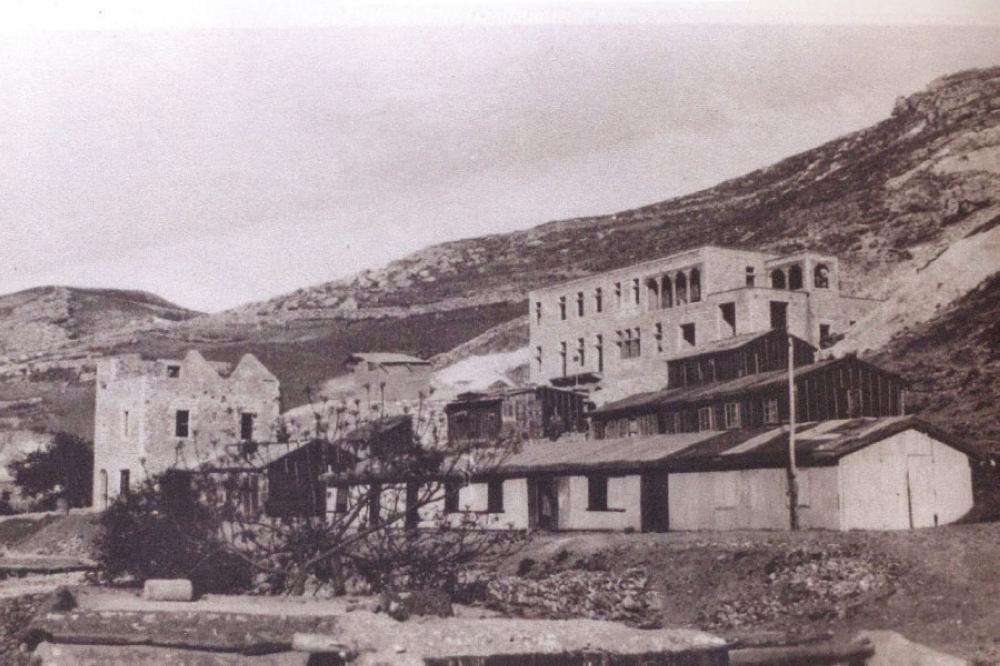 As we have seen in my (last article) illustrating Chomsky and Herman’s Propaganda Model theory, one of the filters media get sifted through is the “common enemy filter”. A recent study by the University of Kansas has found that the concept of an enemy helps to provide us with comfort when we are faced with uncertainty.

Quoting; “Social psychologist Daniel Sullivan and colleagues describing the US government and economic structure as chaotic and disorderly, people were more willing to attribute greater influence to an enemy in their life. In a follow-up study, the researchers found that presenting people with information about a powerful enemy like al-Qaeda boosted people’s perception of perceived control [1]. Instead of believing that bad things happen for no reason, enemies give us a sense of control, allowing us to attribute bad things to a clear cause that can be understood, contained and controlled” [2].

A common enemy is necessary, we need it. Its concept, firstly discovered during the French Revolution, has evolved wonderfully to adapt to the modern era. The political and propagandistic use of the “enemy” found its golden years during the 20th century. Let us use Italian history as an example of this trend. One of the “creators” of the notion of the common adversary was Italian writer D’Annunzio. After the end of WWI, as the Central Empires had been annihilated and their names were not useful anymore as a tool of propaganda.

The Italian government needed a new common foe to redirect the attention of the citizens and thus the myth of the “Vittoria Mutilata” (mutilated victory) was born. The term, coined by D’Annunzio himself, was used by the Italian nationalists to express their dissatisfaction regarding the partition of the territories at the end of WWI. Mussolini used the myth of the mutilated victory as one of the pulling factors of fascist propaganda in Italy in the years before and after his rise to power. Mussolini mastered the art of uniting a huge spectrum of people under the threat of the common enemy, a foe that kept changing form during the Ventennio [3]; from socialism to the Jews, and anything in between.

But why am I using Mussolini as an example? There are plenty of leaders, present or past, who have proved themselves to be much better leaders that The Duce. A couple of days ago Italy’s Northern League’s leader Matteo Salvini, appeared to echo racist conspiracy theories that have been widely accepted as one of the reasons for the rise of Islamophobic white-nationalist terrorism. Salvini seems to lack the ability, or willingness, to open a history book and despite the well-known fact that anti-Jew laws and mass killings during WWII where the result of State policies, he has claimed that the late rise in anti-Semitism in Europe is the result of the influx of Muslim immigrants into the region.

Salvini, with his Islamophobic and xenophobic remarks, has obtained the following of many right-wing voters nostalgic of Mussolini’s stringent policies on minorities. Posts and comments on social media have been calling for the “return” of similar measures in order to contain the “wave” of migrants from Muslim countries, claiming that Mussolini “would have known what to do with them”. But what is the line connecting Islam, Salvini, Mussolini, and nostalgia? The answer here is very simple, there is none.

The concept of the “mutilated victory” comes into the picture again. The Paris Peace Conference betrayed the expectations of both the Kingdom of Italy and of the Arab world. The talks of independence, autonomy, and territorial gains turned out to be empty promises. These are the historical premises that see the two worlds slowly starting to approach each other. After the Ethiopian wars especially (1935-1936), Mussolini’s filo-Islamic Mediterranean strategy started to develop. Cultural exchange between the Arab world and Italy saw the birth of the Levant Fair in 1930 and again in 1933 and 1934. Bilingual newspapers such as Italia Musulmana and Mondo Arabo started to circulate, Radio Bari became the first European radio to broadcast its content (mostly fascist propaganda) in the Arabic language.

Good neighborhood relationships were established with Yemen, Egypt, Iraq, and Damascus. It is important to remember the impact of the Kingdom of Italy when it came to public works, the Italian Hospital of Amman is one of the examples. In 1934, following the invasion and conquering of Libya by the Italian Kingdom and the birth of the so-called Italian Libya, Mussolini started a policy of encouragement towards Islam. He publicly called the local populations “Italian Muslims of the fourth shore of Italy”.

“On March 20, 1937, near Tripoli, Mussolini received from Yusef Kerbisc, a Berber chief supporter of the Italian occupation against the Libyan resistance, the sword of Islam during a sumptuous ceremony. After entering Tripoli between cannon salvation and at the head of a group of 2,600 knights, the Duce reaffirmed his closeness to the Muslim populations, guaranteeing them “peace, justice, well-being, and respect for the laws of the Prophet”[4]. It would be wrong to frame this relationship around an anti-Zionist or anti-Semitic agenda. Jews in the MENA region had been coexisting (at that time) with Muslims and Christians from time immemorial and the anti-Semitic turn of Mussolini’s regime began later and was instrumental to his relationship with Hitler.

I am sure that contemporary Mussolini nostalgic would be heartbroken to find out about their beloved leader’s nickname, “Protector of Islam”. I did not dig very deep into the topic in this article but I believe the information in it to be pretty straightforward; although Mussolini and his relationship with Arab leaders were mostly based on common anti-French and anti-British interests, the dynamics behind it are incredibly actual and speak volumes. The notion of “common enemy” and the manipulation that comes with it are as volatile as the interests behind the propaganda filters.

[1] Full study available at: http://lemmalab.com/wp-content/uploads/2017/01/Sullivan_enemyship_JPSP-2010.pdf.
[2] RATHJE S., “Do We Need a Common Enemy? Enemies can fill important needs in our lives”, available at: https://www.psychologytoday.com/us/blog/words-matter/201812/do-we-need-common-enemy.
[3] “Ventennio” usually refers to the 20 years of fascist rule in Italy.