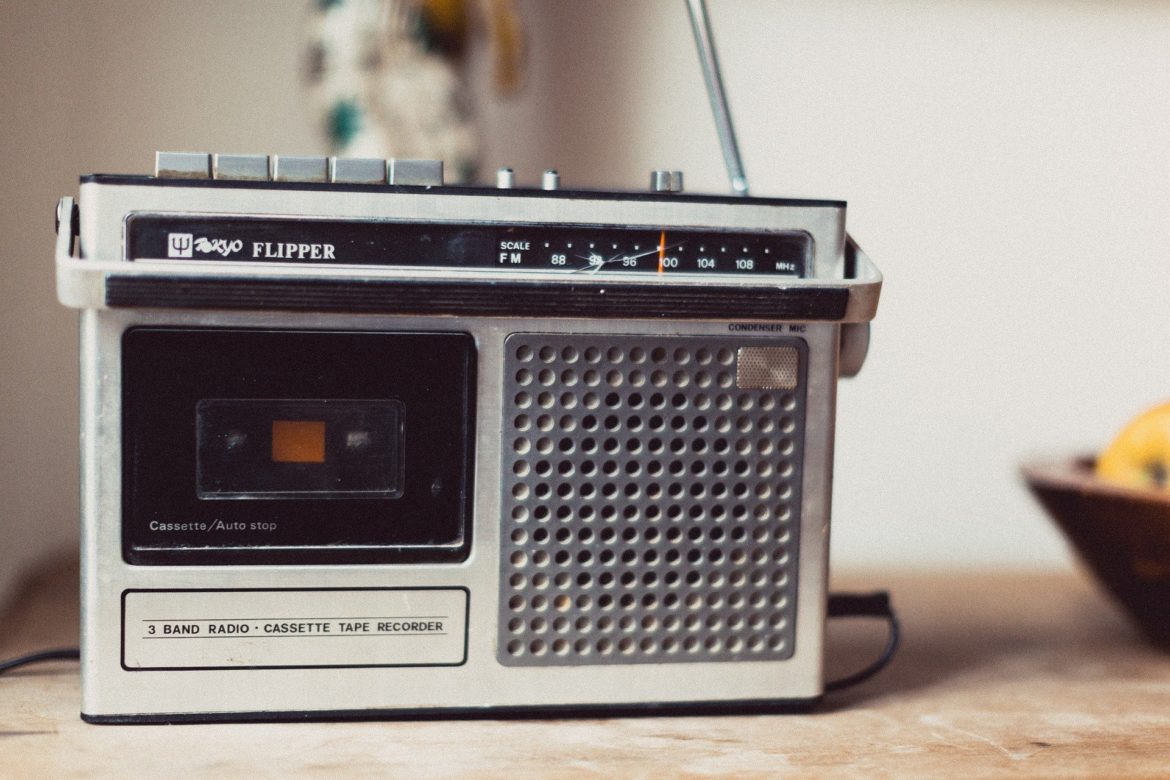 Before the advent of television and then on the internet, the first mass communication system was the radio. The first mass-media that lives until today because of its unique characteristics advent of new technologies and integrated with them. A voice through the air is not invading as it can fit in our rooms without interrupting other possible activities. But, it can immediately catch our attention when we hear a particular topic or song. Radio was the first medium to give the news to the citizens, in particular during the wars time. Coming to be a social ritual and a powerful divulgation instrument. Not only, but radios can also be part of the process of social development, as the community radios taught us.

What is community radio? Community radio is a radio, not exactly a private or a public radio as it is not state-owned, and it does not pursue any profit interest. To quote a very effective definition “Community radio emphasizes that is not commercial and does not share what it would call the prescriptive and paternalistic attitude of public-service broadcasting… The key difference is that while commercial and public-service models both threaten listeners as objects, to be captured for advertisers or to be improved and informed, community radio aspires to treat its listeners as subjects and participants” – P.M. Lewis and J. Booth. The Invisible Medium: Public, Commercial and Community Radio, MacMillan (London, 1989). Cited in UNESCO. Community Radio Handbook (2001)

The aim of community radio is not just to providing entertainment, but to empower a community and make it more resilient, able to express the feelings of its members, spread their voices and let them communicate with each other. Such radio has the possibility to gather the different voices of the community and give attention to themes that are not part of the regular schedule of commercial broadcasting. Social issues such as poverty, agriculture, gender inequality or education. In addition to giving the space to community members to directly express their concerns or simply communicate with their neighbors. Community radio means democracy and collaboration, development and union between the radio and its audience which are not separate but joint entities. It answers to the demand for socialization measures, and aim to overcome them with common action.

Sometimes, small communities and villages do not have the possibility or the will to communicate within each other because of many social and physical barriers that can occur between them, the community radio can be a solution. In addition, it can be a good medium for campaigns, in order to reach people of a certain area speaking in their native language, familiar culture, and environment. For this reason, community radios often have short-range frequencies and use low budget technologies, and local language in order to be accessible to the community members. Instead of seeking a bigger audience to increase the incomes through ads, the community radio needs to reach a specific group of people who is trying to involve not just in the radio program, but in the development project that stands behind.

Standing to the Community Radio Handbook from UNESCO in 2001, the precondition for the creation of radio is the “willingness for cooperative work and enthusiastic consensus that the people want their own radio in order to advance their community”. The document affirms that the first step to the establishment of a radio of this kind is that the community should analyze “its communication needs and determine how the radio could help to solve them”. Usually, the radio could work in the fields of agriculture, health, education, gender, and so on, in areas where the inhabitants think that they need to improve their communication and dialogue skills in order to achieve together certain goals of community advancement.

One of the first examples of community radio was cited in the paper, is the experience of the Miner’s Radio in Bolivia, which gave a voice and helped the resistance and the development of the miners to hard work and political conditions. The first radio service was called “Voice of the miners” and was connected to the Siglo XX mine in the Department of Potosì, after a while, more than 23 stations erupted in the mining areas of Bolivia. To give some context, the miner’s radio operated from 1952 but flourished between 1963 and 1983. In 1952, the mines were nationalized by the (now) independent Bolivian government. But, nothing really changed for the miners which continued to face the same problems. Life at high altitudes in rural mining camps was not easy, suffering coldness, poor payments, and health issues like silicosis and reaching the age of 40 was quite a challenge.

The radios served as an instrument of the miners’ movement to promote their rights, providing them with news, countering the government propaganda and uniting them in their resistance. The technology of this instrument was not very high and usually covered just the areas of the mining camps. Not much, but enough for its purposes. Radios were connected to the unions, but the costs of the maintenance and building were collectively shared by the miners which actively participated in the broadcastings which often gave an open mic for anyone willing to express himself. The strength of this broadcasting was, in fact, the capacity of building the community spirit, giving a spot for the perspective of life, culture and political ideas of the miners’ community, letting them communicate within different mining camps through the air.

Mines represented the main wheel of the Bolivian economy and miners the most combative side of the working-class of the country. Their movement was often targeted by the government’s repression. Radios were so central in the miners’ culture and identity, that was often a priority objective of the military attempted to shut down the protests, sometimes attacking the transmitters by airplane strikes. Miners and their families found in the radios a symbol of their fight for freedom and equality, defending and rebuilding them after the attacks. Financing them even with a very low income. Miners’ movement was the first force to react against the Bolivian authoritarian regime, starting a big strike in 1981 that lead to the end of the dictatorship. One of the first requests of the miners to the military was to return them radio equipment and, in case they were disrupted, the right to get a new one.

Even after the free elections, the new government attitude to the miners was not so different from the previous, therefore, in 1985 the parliament approved a decree to ‘relocate’ the miners and push most of them out of the mining work forever, cutting the ground for the radio movement that was quite completely shut down and just a few of them are still operative today. Learning from this story was important for many other similar experiences, and offered an experienced heritage which is a case study in the collaborative and democratic media field. Within this path UNESCO agency has recognized the value of this instrument and became one of the biggest promoters of the community radio, providing assistance and training to community radio projects around the world, especially in undeveloped countries.