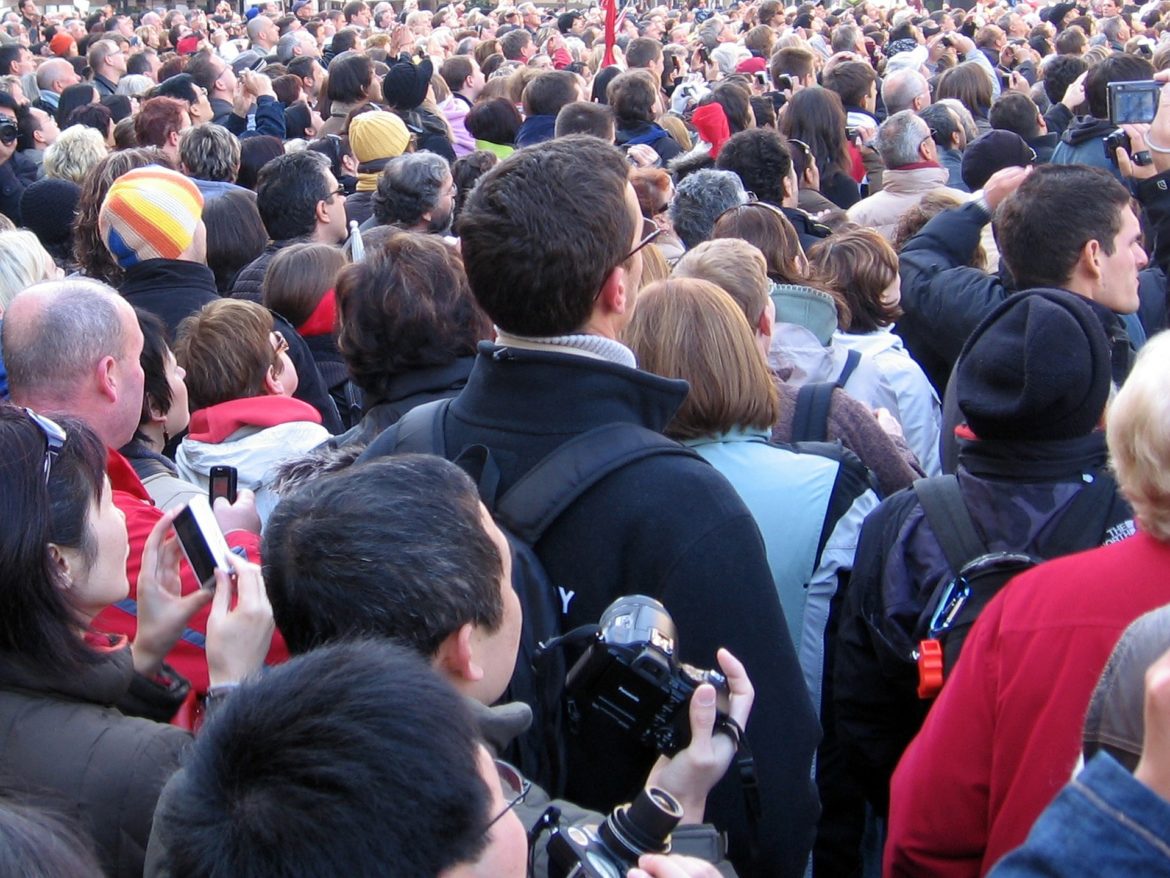 Following up to my last article and as I am currently living in Jordan, I wanted to do some research and study on the populist phenomenon, and its application in the MENA region; How have they emerged and mutated through the years, and who are, and have been, the main public figures. I have never really stopped to think about populism outside of Western politics. Nowadays and, at least, in my social circle, the word “populism” usually invokes images of right wings politicians parading their conservative policies. Anti-immigration, Islamophobia, homophobic tendencies represented by a wide array of politicians across the continent, from the LePen family in France to Salvini in Italy.

I have found some interesting articles and papers online discussing the underlying causes and environmental changes that have led to the “birth” of populism in the MENA region. Although the bibliography is not as wide as the one regarding western populism, I was able to get an idea of the phenomenon, hoping that my article will not be interpreted as some sort of Huntingtonian portrait of the “Islamic society” as a whole.

To quote scholar Vedi Hadiz: “On the one hand, this emergence is part of the more universal phenomenon of populist responses to the contradictions of neo-liberal, globalized capitalism in recent decades. On the other hand, it is more specifically a consequence of the outcomes of Cold War-era social conflicts and of social-structural transformations in Muslim societies over more than a half-century since the demise of world colonial empires”.[1]

Let us try to outline the “old” Islamic populism. Historically and in its original form, Islamic populism was shaped on the interests of the rural elites and the small urban property owners. In the age of Western Colonialism, populist leaders and public figures catered to the part of the population threatened by foreign domination. In this atmosphere, we saw the birth in 1928 of the Muslim Brotherhood (MB), set up by small property owner Hasan al-Banna. For decades, organizations such as the MB were the main representatives of their “people”, the Ummah [2], when it came to interacting with the State, whether colonial or post-colonial.

The indiscriminate domination and forceful introduction of Western Culture by the ruling elite has always been perceived as a foreign and imposed cultural invasion. The quest to restore the “golden age”, and anxiety when it came to safeguarding one’s identity and culture have intensified during the years. To paraphrase Dorraj: populism per se is the critique of the status quo, by championing the “superior moral ethos” of the toiling masses and promoting social justice, populist leaders have pictured themselves as the saviors who will bring national salvation and the moral regeneration of the society. [3]

This idea, when applied to countries suffering under the pressure of colonial powers, helps to frame the Islamic revivals and renewals during the 19th and 20th centuries. The people wanted autonomy, end to foreign domination and the “return” to Islamic institutions as opposed to the extraneous and neocolonialist values. [4]

Due to the appeal of the socialist economic model, a local interpretation of socialism developed. While borrowing from capitalism and communism alike, the refusal to “take one side only” led to the creation of the well-known “third way”. The new model, a combination of pan-Arabism, Arab socialism and Islam, created a favorable environment for the birth of populistic ideologies which were then adapted to the singular countries’ political traditions. The “Arab Socialism” of Nasser and Boumedienne, Ghaddafi’s “Peoples Republic” and Khomeini’s “government of the oppressed and dispossessed” are all examples. [5]

The New Islamic Populism is one of the political responses to injustice, exacerbated by the many challenges that modern society faces due to the current neo-liberal phase and globalization. This newest form of populism is not as class-focused as it used to be, it embraces broad sections of the middle and poor urban population end even parts of the bigger bourgeois. To quote Hadiz again; “Unlike the older form, which typically saw petty bourgeois-led movements that won broad followings, especially among the peasantry, the newer form tends to be led by educated professionals and, when successful, powerful businesspeople too. […] In spite of continuing criticism of global Western domination, the social agents of the New Islamic Populism, by contrast, are quite comfortable within contemporary capitalism”. [6]

The integration of capitalism into the State is made possible thanks to the “leadership of the righteous”, that would make it possible for markets to work in ways that would benefit the Ummah without, however, calling for the establishment of an Islamic state. The “just” distribution of capital and resources inside of a capitalistic framework is one of the aspirations of the modern populists. [7]

So by again using as an example the Muslim Brotherhood in Egypt, we can see how the reconfiguration of economic and political power in favor of the Ummah had been, even for very short, achieved. We see how Sadat, and Mubarak after him, gradually opened up the country to the foreign markets. [8]

The MB by that moment had been part of the societal life for years. Although mostly “used” as a counterweight to Egypt’s leftist tendencies and despite State repression, it managed to successfully transform its populist agenda and to emerge as the best organized civil society-based force after the government, “in effect, the first opposition party of Egypt’s modern era[9]“. But of course, what happened in Egypt does not reflect the entirety of the phenomenon.[10]

The topic of political populism is so vast and multifaceted that it would be impossible to draw a complete picture of it in an article only. In the next part of the series, I would like to analyze the growth and effect populist leaders had in two different countries, Egypt and Iran.