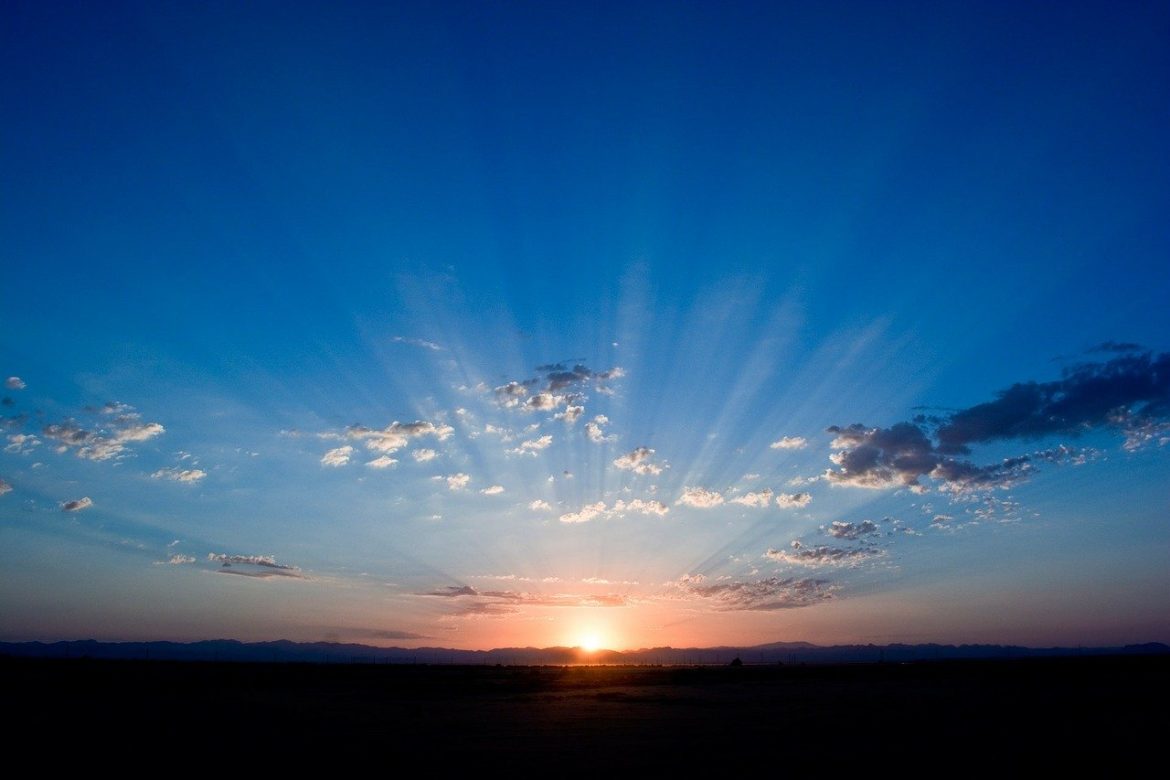 Is there a society where conflicts are always managed in a peaceful way, where humans can live without the struggle for food and water, where diversity is not feared but it is always looked with interest. Discover the universe it is their main target, basic needs are within everyone’s reach, money does not measure the value of a person because there’s none. Gender role is abolished, women and men seat together as equals, racism it is not even considered by humanity that embraced space travels and has to face diversity in outer space. Meeting new species and civilizations requires an open mind and good conflict management. But Star Trek is more than a TV show because it escaped a deep and a visionary philosophy behind lasers, replicators and alien’s costumes. Looking at it with a more conscious eye, it can tell us what a positive peace approach means.

But first of all, what is positive peace?

Positive peace means considering peace not only as of the end of violence but more like the capacity of a society to maintain it and make it durable. In addition to the ability to face the possible threats to it in a positive way, avoiding the use of force as much as possible. Positive peace does not mean the absence of conflict, but a way of managing it without the necessity of physical violence. Of course in society, as like the one from Star Trek there is conflict, people argue, also in a passionate way, but they are always able to discuss with the other trying to understand his or her point of view. Rule of law is a certain point from where they start. But also in our societies, we know for sure judges, rules, regulations, courts, lawyers, and judgments.

So what makes this society so peaceful? Looking at the positive peace index elaborated by the Institute for Peace and Economy, we can see 8 pillars of positive peace: well-functioning government, sound business environment, free flow of information, a good relationship with neighbors, high levels of human capital, acceptance of the rights of the others, low levels of corruption, and equitable distribution of resources. In Star Trek society we can find all of these pillars at their maximum levels.

Federation’s a democratic assembly with elected members from every partner planet, diplomacy is the finest art of the universe, war is the last option possible. Even when the war happens, logic and rationality it is the main guide of commanders, massacres are not even considered as an option. Alien populations that you were used to seeing as the first enemies, can become very good allies. An example is the Klingon which in the Classic Star Trek Universe from the 60’s were considered one of the most hostile adversaries, suddenly entered the Federation in the Next Generation and served as officials with the same dignity of others.

Heroes in Star Strek are not terrible warriors shooting to everyone, like in action movies, but smart and calm commanders like Picard from Next Generation which is also well-known to be a great mediator between belligerent populations. Like all the fictions also Star Trek tells us a lot about the world we are living in, a world where a lot of conflicts started for the “exportation of democracy”. Invading an undeveloped alien civilization it’s forbidden by the most untouchable principle contained in the famous and recurring Prime Directive of the Federation:

“The Prime Directive prohibits Starfleet personnel and spacecraft from interfering in the normal development of any society and mandates that any Starfleet vessel or crew member is expendable to prevent violation of this rule… and, as the right of each sentient species to live in accordance with its normal cultural evolution is considered sacred, no Starfleet personnel may interfere with the normal and healthy development of alien life and culture. Such interference includes introducing superior knowledge strength, or technology to a world whose society is incapable of handling such advantages wisely. Starfleet personnel may not violate this Prime Directive, even to save their lives and/or their ship, unless they are acting to right an earlier violation or accidental contamination of the said culture. This directive takes precedence over any and all other considerations, and carries with it the highest moral obligation”.

The Prime Directive tries to be a rule for a civilization based on the refusal of colonization, imagining a universe to share rather than to conquer. Several times it reveals to be violated, but it is very rare and it is always for good and unavoidable reasons, never for war necessity. Coming back to the Positive Peace Indexes there’s one more secret that makes this society so poor of conflicts: its economical system.

Conflict, as a matter of fact, comes especially when the distribution of resources it’s not fair and governments cannot afford a solution for this problem. Star Trek is a so-called post-scarcity economic system which means there’s abundance for all, not just for few. Money is abolished and work it’s not based on a reward, you can choose your own path of life without fearing for your basic needs. Technology and scientific knowledge are the keys to these changes, replicators provide for food and everyone has a house. More important, replicators are a public good that is accessible for all without any license or fee. Individual freedom and collectives needs are equally important, and the choices of everyone are respected, as like their thoughts and beliefs.

So why we are talking about a fictional utopian world? Because Star Trek Utopia, like all utopias, can be an inspiring source for a better world. As such the Star Trek Universe contributed to our technological progress in any way: from the cellular phone to iPad, too many other inventions you can just seek on the internet to see (there’s an entire book dedicated to this topic called Treknlogy: The Science of Star Trek from Tricorders to Warp Drive by Ethan Siegel). But the point is that also if we may think there’s no alternative, and that future would be even worse, there’s always another way they can go if we just want to. Utopia reminds us that there’s always a new world that we can realize and aspire to also if it actually seems impossible to reach.